The UNJ thread standard (ASME B1.15) defines a system of threads for highly stressed applications requiring high fatigue strength. It was derived from a military specification (MIL-S-8879) originally published in December 1965. MIL-S-8879 was primarily thought of an used for aerospace fastener and threaded component applications. Due to the increase in both its use and types of applications, the American Society of Mechanical Engineers developed and published ASME B1.15 in 1995.

Form. UNJ screw threads are the same form as Unified Screw Threads to ASME/ANSI B1.1 except:
External threads: the root has a maximum and minimum prescribed continuous radius, and is not merely rounded due to tool wear. Internal threads: the minor diameter is increased to accommodate the maximum root radius of the external thread. There is no radius requirement for either the crest or the root of the internal thread.

Designation. UNJ product threads are identified by the letter “J” in the thread symbol, and a thread class symbol including an “A” for external threads or a “B” for internal threads. Use of Unified Tooling. Many of the UNJ thread form characteristics are the same as for a UN threads. Therefore, some of the tooling used to produce one form can be used to produce the other.

Buy American for a Better America!

We are proudly American Made for 119+ years and support the Made in the USA movement. Buying American made products benefits us all and makes the USA a stronger country. We encourage all to build and buy American Made. The economic and community impact of American-made manufacturers and brands throughout history are what made this nation the greatest in the world.

Connect with Jarvis:
REDUCE TIME & COST WITH OUR SPECIAL TOOLS

SOME OF THE PARTNERS THAT
UTILIZE OUR UNJ THREAD SOLUTIONS INCLUDE: 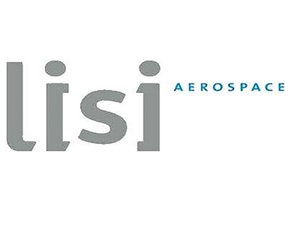 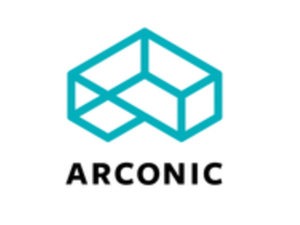 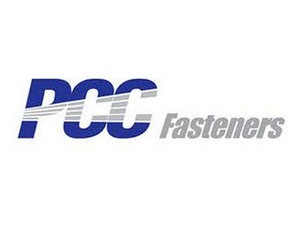 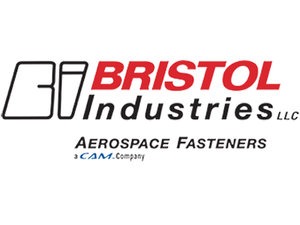