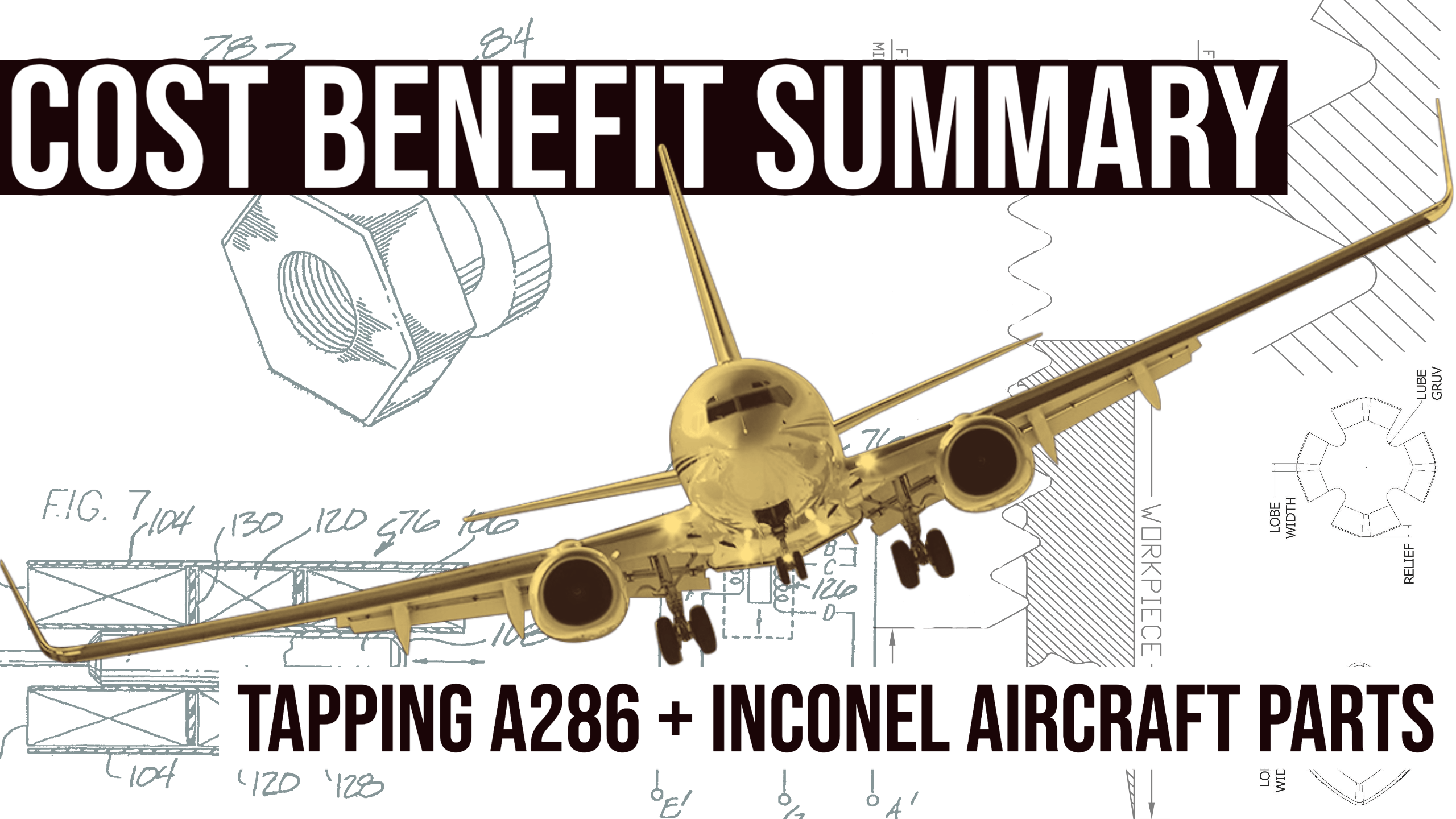 CUSTOMER’S PROBLEM:  THE CUT TAPS USED TO PROCESS AIRCRAFT PARTS  MADE OF A286 AND INCONEL IN MEDIUM LATHE LAST APPROXIMATELY 40 â€“ 60 PIECES IF EVERYTHING GOES WELL. WE PROCESSES OTHER ALLOYS WITH THE SAME CHALLENGES.

Material: A286 is an iron-base superalloy which is a heat/corrosion resistant austenitic iron-base material age hardened to increase strength. A286 is often used for applications requiring tough strength and corrosion resistance up to 1300F (704C) as well as some lower stress applications running at higher temperatures. Other suitable A286 uses include low temperature applications requiring a ductile, non-magnetic high strength material at temperatures down to -320F (- 196C). It may also be used for moderate corrosion applications in aqueous solutions. Industry Applications Include * Jet Engine Components *  Fasteners   *  Springs *  After Burner Parts * Industrial Gas Turbines * Non-Magnetic Cryogenic Equipment

Material: Inconel® is a chromium-nickel-iron base, age hardenable superalloy designed for high strength and corrosion resistance at elevated temperatures. It is hardened by precipitation of nickel, titanium and aluminum compounds. It is non-magnetic with high strength up to 1400F and oxidation resistance up to 1600F. Industry Application Include * Gas Turbine Engines  *  High Temperature Bolting

Goal: Implement process changes that yields increased efficiency, increased part uniformity and reduced tooling cost (faster, better and cheaper). Usually only two of the three are achievable, simultaneously. Our goal is to achieve all three in this CI and provide maximum benefit to our customer.

Customer Quote “Jarvis cutting tools has offered our company a tremendous savings and we will use Jarvis across the entire thread size ranges on both right and left hand threads.” 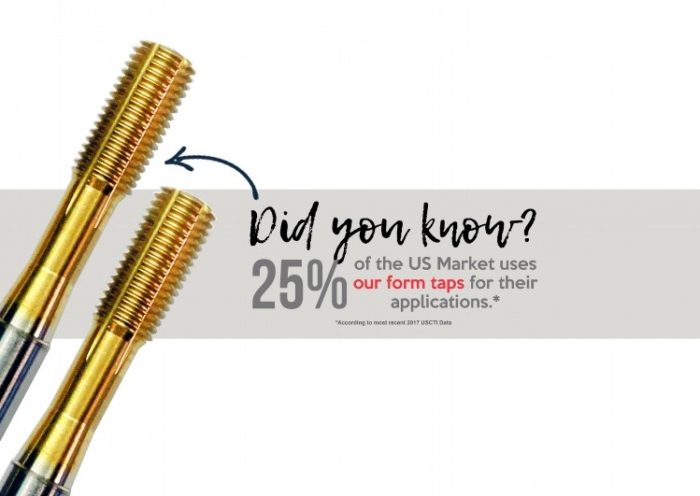 IF YOU DON’T TRUST US- TEST US

WE DON’T HAVE PERFORMANCE ANXIETY

If you would like to order or test Jarvis taps request a quote. This is a detailed form for “Specials” for all other requests go here.

Get a Free Quote ON Special Tools